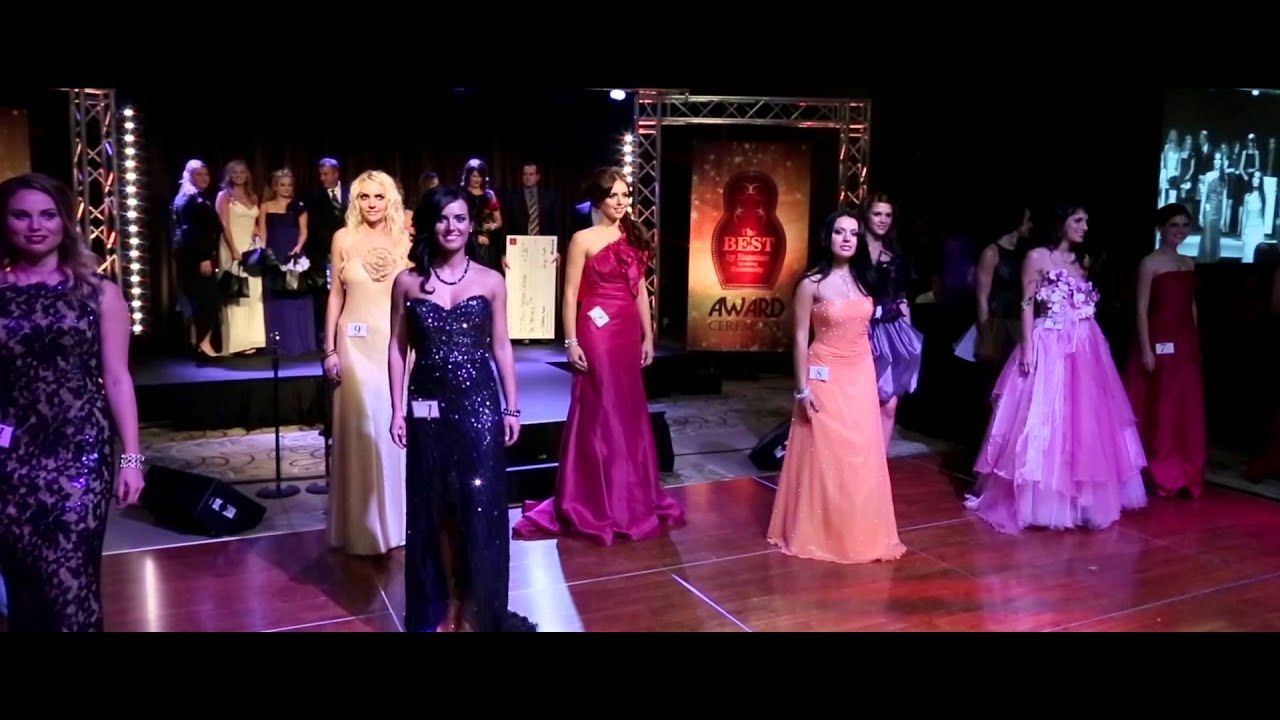 As a leading Sacramento Video Production company, we loved telling the story of an amazing event in 2013 – Miss Russian California 2013.

A week after coming back from filming a documentary in Russia and Ukraine, my brother Paul surprised me with this project  We came a day before the event to “scout the area” and realized that we have a bigger event on hand than thought –  we are going to need a bit more than just 2 cameras. Many times we run into issues where we film a project and then later wish while editing that we had way more camera angels and more creative shots. We didn’t want to run into this issue here. So we brought 4 x Canon 5DMIIIs and started filming. We knew we had to make a short 2-4 minute clip out of all the filming, but we also keept in mind that we don’t exactly know what we’re going to be putting into the film – so we filmed a lot.

Telling a story of the event was extremely hard for some reason as so much happened in the 4 hours of filming. I sat days simply looking at the screen and then closing Final Cut Pro with still a blank slate. I restarted the project many times as I didn’t find a way to put the story together visually. I set the project aside for a bit and worked on other things. Then one day I found a perfect soundtrack that inspired me to put this project back to life. I licensed the soundtrack and began to work – this time in Adobe Premier CS6. I spent long hours putting this shot film of  Miss Russian California 2013 together. Once I finished it, I sat back and thought – why does it take so long to tell such a short 3 min story of this event? Looking at it, it seems like it took couple hours, but it didn’t

Brave - Instrumental (Aaron and Andrew) is licensed with TheMusicBed. 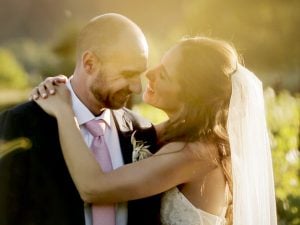 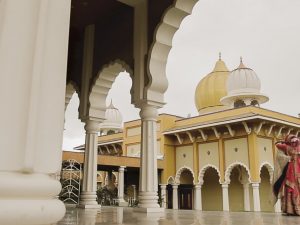 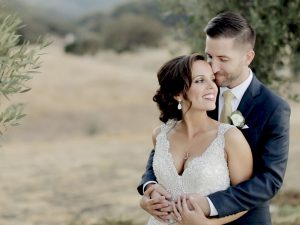