This wedding was absolutely amazing for us as wedding cinematographers to film. The rolling hills, exotic animals and vineyards at this location made this wedding venue very easy to capture in this film. More importantly, the couple, Amish and Megna, were a bliss to capture on their special day. Their first look expressed it all when the groom proclaimed “oh lord, what’s happening” as he saw his beautiful bride for the first time that day.

We arrived early morning to Saddlerock Ranch to capture shots of the bride getting ready with her bridesmaids and the bridal details. It was also at this time that we had the opportunity to film some shots of this unique venue- this was the first time we ran into Stanley the Giraffe. Surprised with how close we could get to him, we even had the chance to pet him. Moving on, we continued to film the groom preparation leading up to the super emotional first look.

The wedding then took a cultural shift as the baraat (groom’s wedding procession) started down the road. Accompanied by a dhol drummer, the groom, along with his family and friends, made their way to the bride’s family who eagerly waited for him. After a few short prayers, blessings, and cultural ceremonies, all the guests joined together under a huge ancient oak tree for the Indian Wedding Ceremony.

Hindu wedding ceremonies are intricate with many cultural rituals. This presents us with many amazing opportunities to capture stunning and emotional footage. We as wedding cinematographers want our films to capture stories from the wedding day. All the ceremonial rituals, prayers, and wedding vows served as a strong story telling aspect in this wedding film. One of our favorite stories from this wedding was the wedding vows, or the “seven steps”, that Amish and Megna said together while walking around the fire. This moment not only captured a beautiful, emotional connection between the bride and groom, but also served as strong, cultural driving factor for our film.

Once announced as husband and wife, the couple and their families proceeded with the most emotional moment from the wedding – the Vidaai. This moment, even though emotional and sentimental, is probably our favorite moment to film from an Indian Wedding. The story captured here always makes for tear jerking moments in a wedding film. When Megna hugged her mom, tears streamed down her cheeks. Really wanting to make this moment stand out in the wedding film, I paused on that shot to give time for the viewer to feel the emotions and understand the depth of the moment. Even we tear up filming and editing this part of the wedding.

After all the ceremonies and the emotional rollercoasters, the second half of the day begins on a much lighter note. There will be no more tears; just a ton of fun, laughter and dancing.

We took the time to capture Amish and Megna throughout the venue capturing stunning footage and portraits of them. One moment stood out hilariously as we were taking photos next to Stanley the giraffe. Stanley decided to steal the spotlight as he took the groom’s turban right off his head. The potentially viral video below captures this moment perfectly.

The reception took place on the main lawn in Saddlerock Ranch. Kicking off with a grand entrance and a ton of dancing, the reception was filled with speeches, special dances, and lots of performances by family and loved ones. The party continued late into the night with hours upon hours of dancing.

Here are a few photos that our talented Indian Wedding Photographer Paul took from this wedding. More photos coming soon in another blog post. 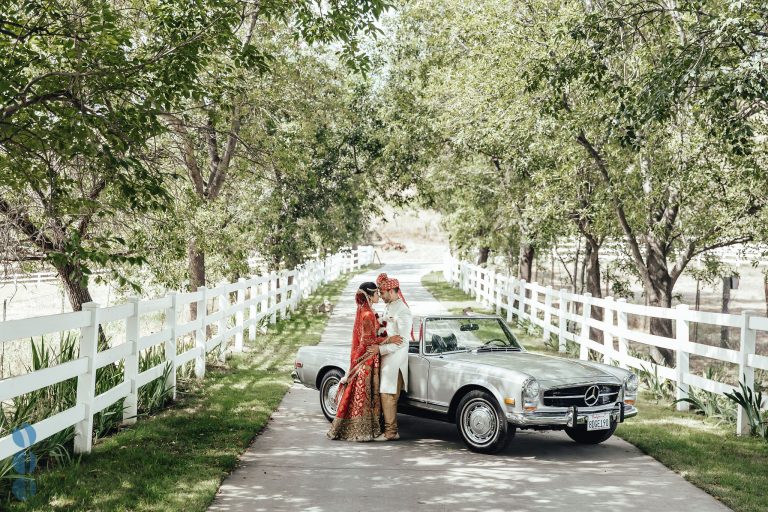 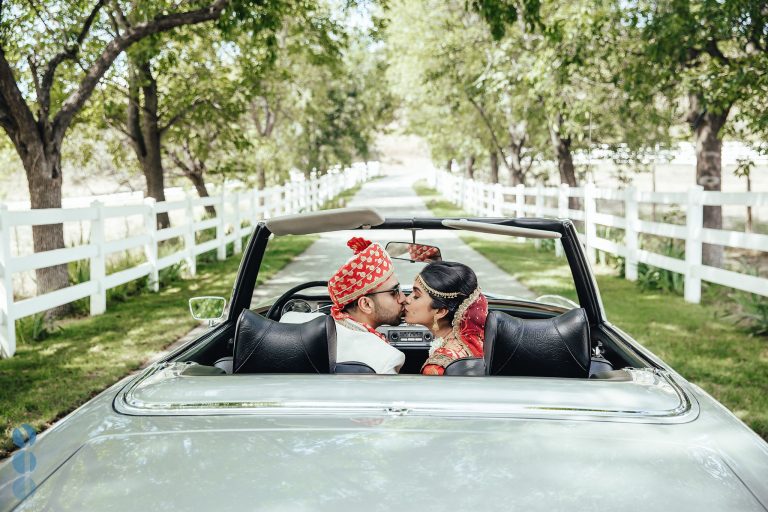 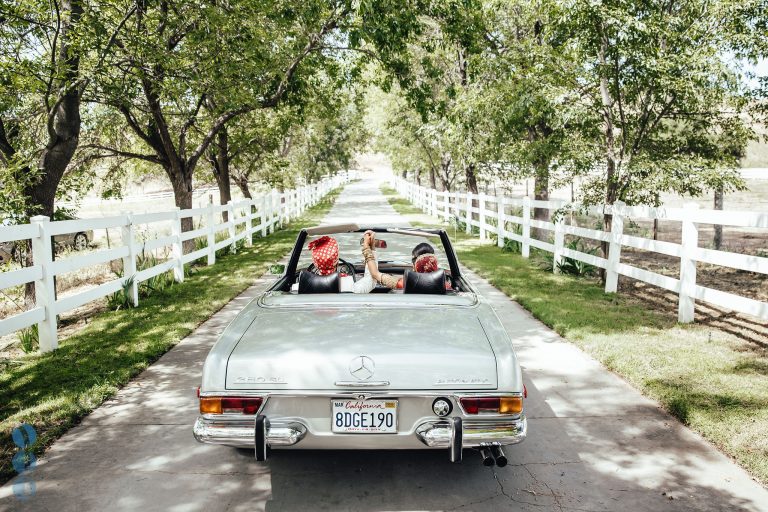 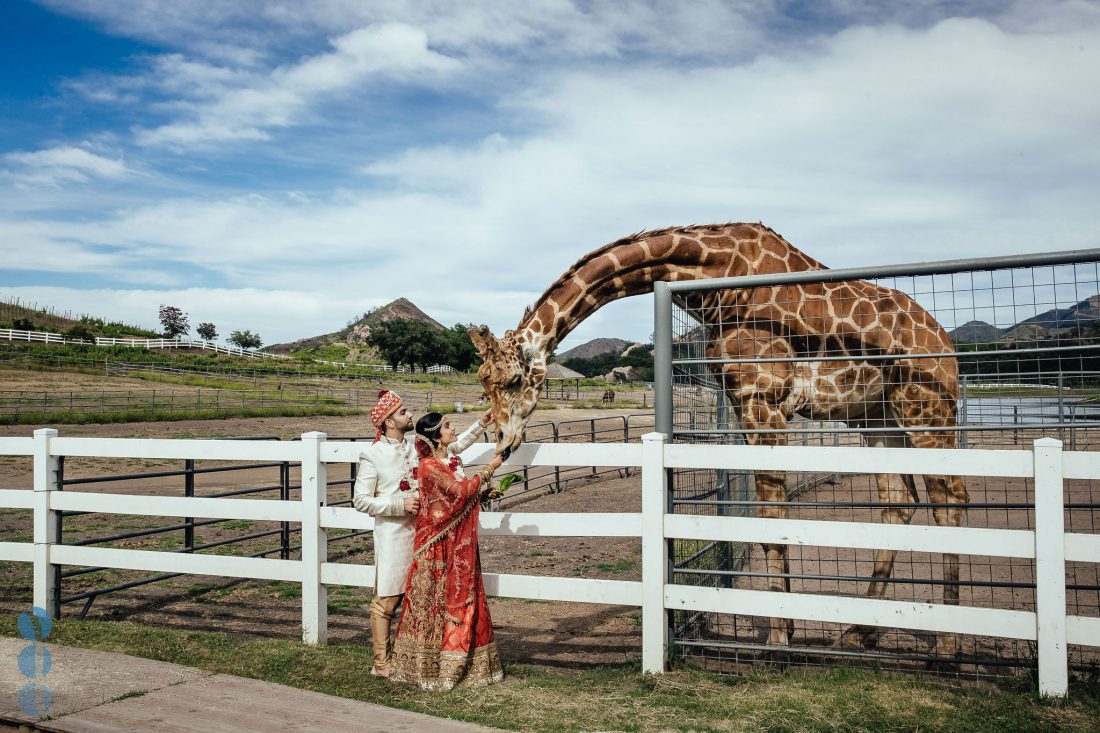 After pouring our hearts into films like this, we hope this Indian wedding film immersed you into the cultural and beautiful wedding story of Amish and Megna’s Saddlerock Ranch wedding in Malibu, CA. I’m confident we can capture an amazing memory of your big day for you and your family. Through our films, you’re able to re-experience the flood of emotions you felt on your big day even years down the line. We would love to be part of your wedding and tell your wedding story!

Are you looking for a California Indian Wedding Cinematography Team?

Song choices: What do you see – Daniel Deuschle (Licensed with The Music Bed)

We are a California Indian Wedding Cinematography company that captures cinematic wedding films.